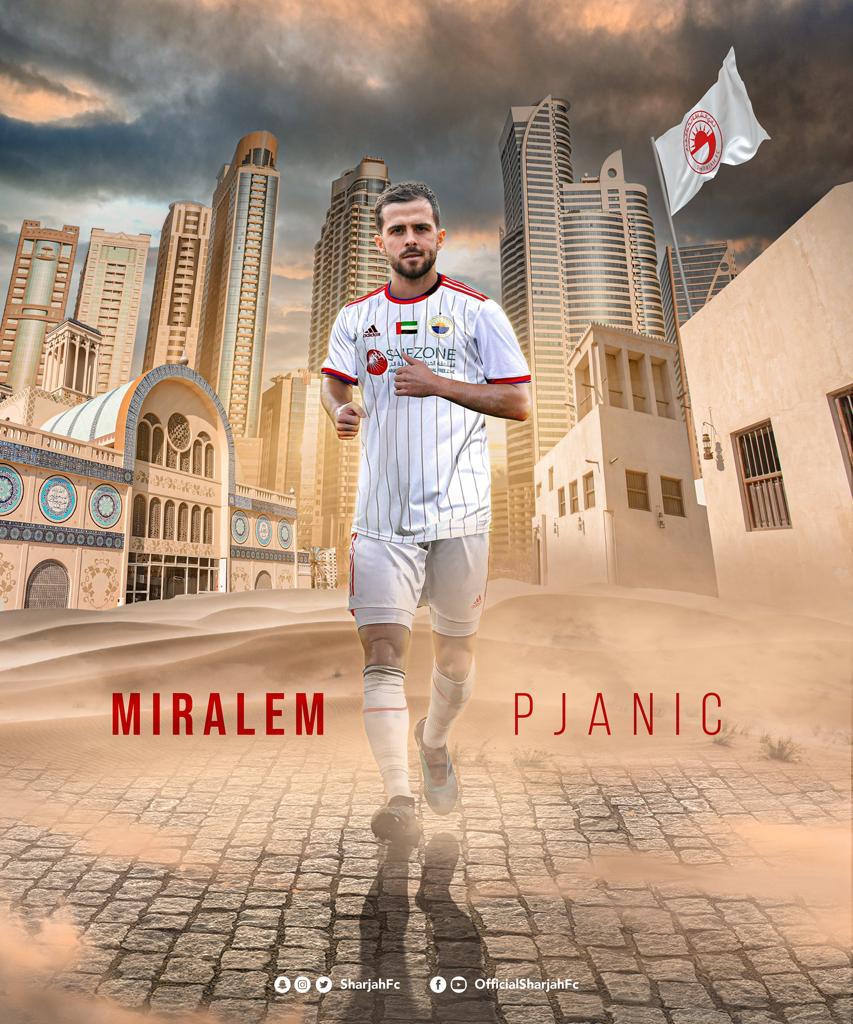 The Bosnian midfielder has traveled to the UAE on Tuesday, as revealed in a photograph that he himself posted on his social networks, to finalise the conditions of his contract with his new club, Sharjah Football Club of the UAE Pro League.

Rumours of a move away from Spotify Camp Nou started circulating yesterday and soon enough there was an agreement over a three-year contract.