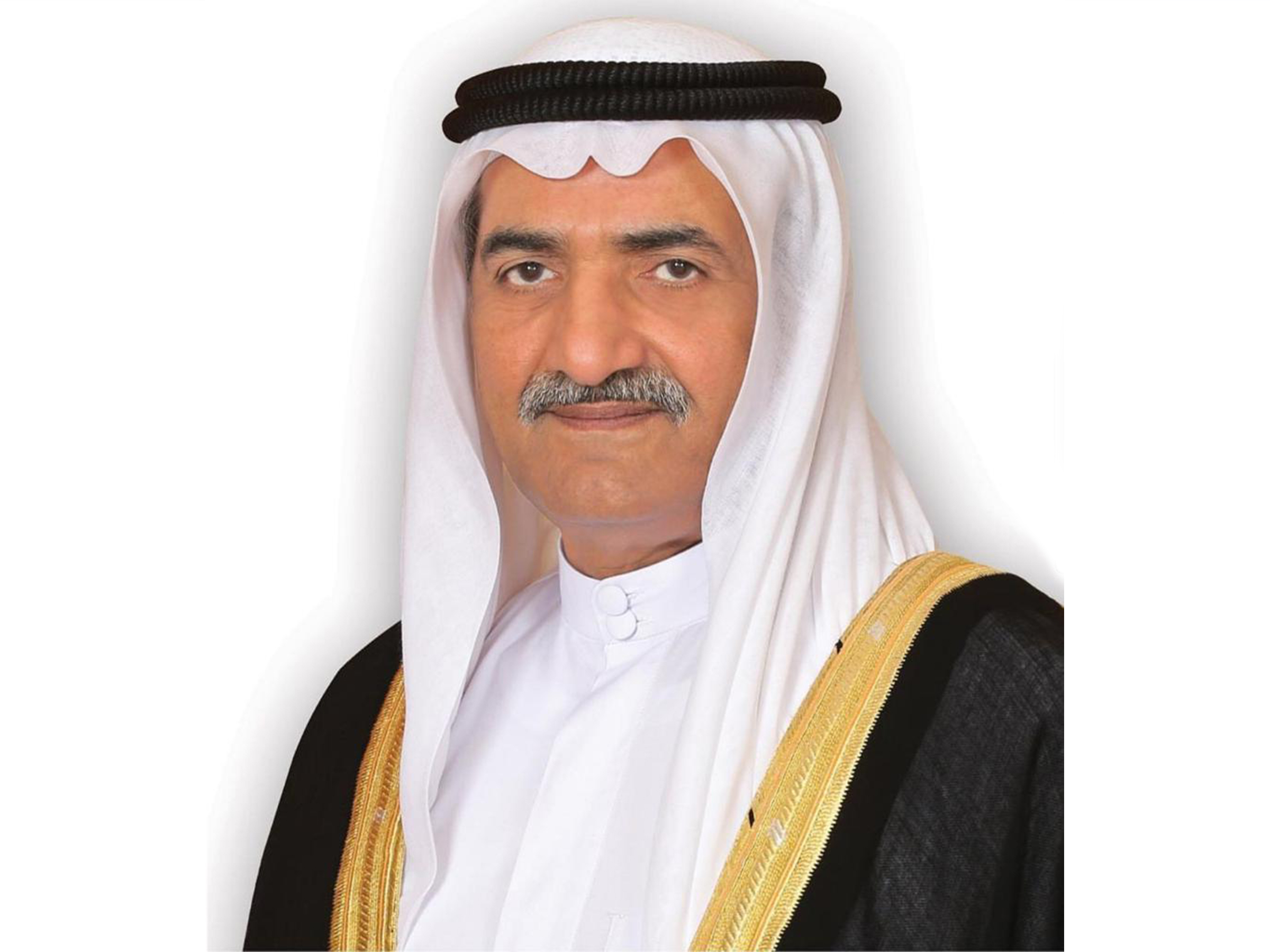 H.H. Sheikh Hamad extended his sincere condolences to the Royal Family and the people of the United Kingdom.