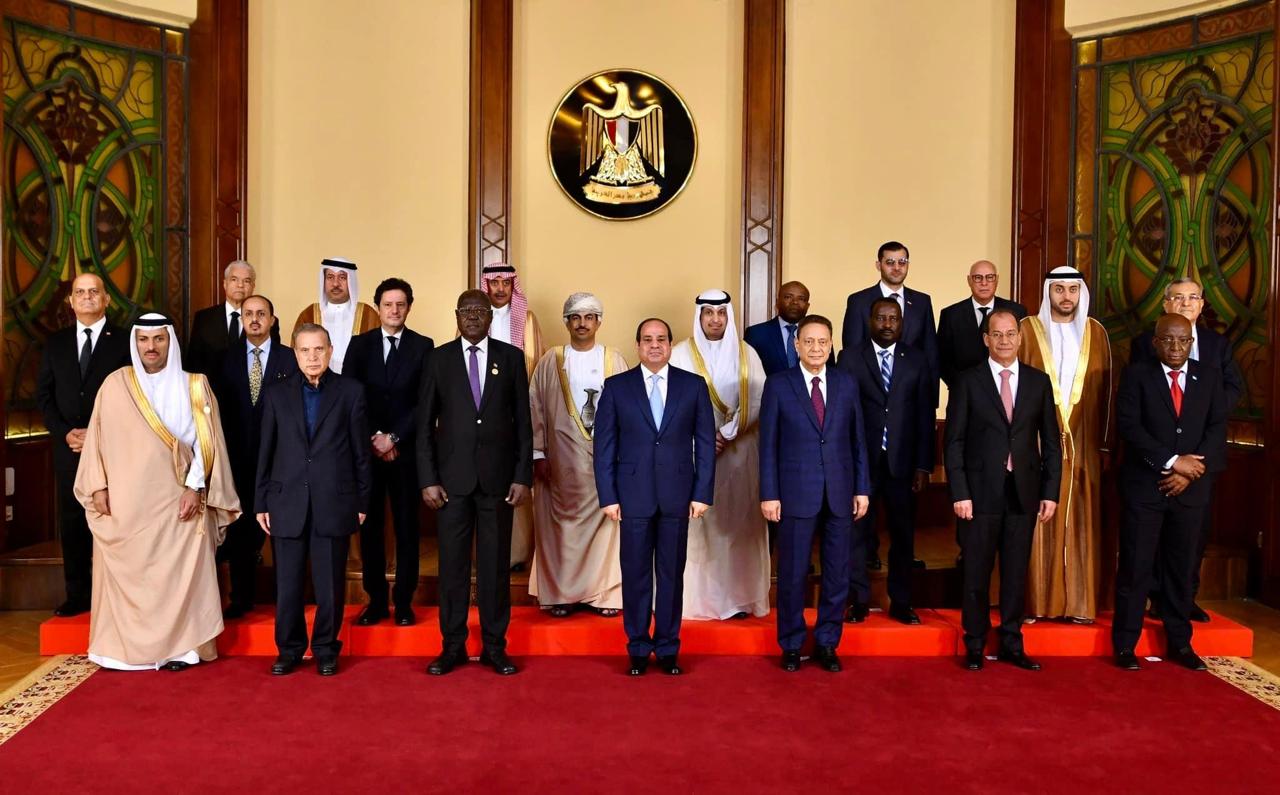 El- Sisi welcomed the Arab Information Ministers, to whom he confirmed Egypt’s keenness on enhancing the role of Arab and national information to keep up with the fast media booms in the past years.

The Arab minister hailed the tangible achievements witnessed by Egypt under President Al-Sisi’s leadership in all fields, as well as Egypt’s significant role in preserving the security and stability of the Arab world.