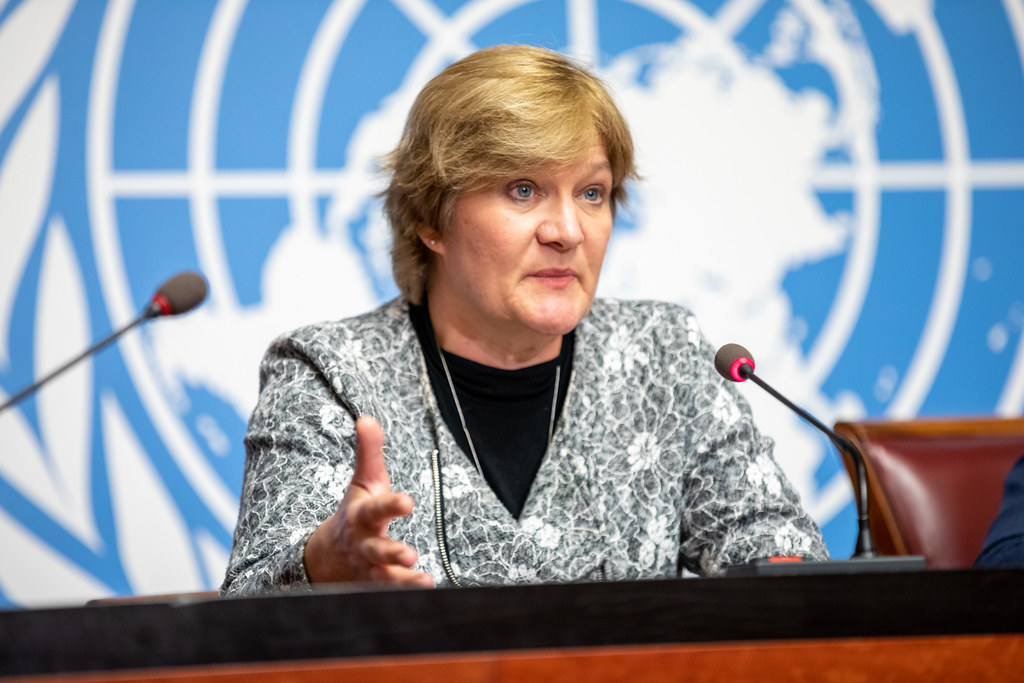 OTTAWA, 23rd September, 2022 (WAM) -- After lashing parts of Puerto Rico and other Caribbean islands with 140 kilometres-per-hour winds, Hurricane Fiona is expected to make landfall in Canada Friday and Saturday, the UN said.

"Life-threatening surf and rip" currents in the next few days are also expected along much of the east coast of the United States, the Bahamas, Bermuda and Canada’s east coast, the UN agency noted.

At least five deaths have reportedly been attributed to the hurricane, which barrelled into Puerto Rico last Sunday. Aid agencies reported torrential rains and considerable damage including power outages, landslides, fallen trees and power lines that made roads impassable and caused a bridge to collapse in a mountainous region.

"(In) Puerto Rico, more than 40 per cent of the island was covered with 15 inches of rain, so that is 380 millimetres", said Ms. Nullis. "There was a maximum of 32 inches, which is 800 millimetres in 48 hours in some parts. I mean, these are just absolutely enormous quantities of rain."

The UN World Food Programme (WFP) meanwhile reported that Hurricane Fiona hit Turks and Caicos Islands as a category three storm on Tuesday, before crashing into the Bahamas and then shifting towards Bermuda.

"Before that, however, Fiona left a significant impact on Puerto Rico and the Dominican Republic, with mudslides, damage to property and widespread loss of power," said Regis Chapman, Country Director of WFP’s Multi Country Office in the Caribbean, speaking from Bridgetown, Barbados.

He added that latest assessments indicated that the situation "can be handled by the different governments" but highlighted the chronic vulnerability of low-lying Caribbean island States, in the face of the annual hurricane season.

"Fiona was a reminder that all of the Caribbean has to stay prepared to face any level of impact from storms, and essentially countries and people here in this part of the world spend, you know, roughly half of their month, sort of on a knife's edge, wondering if this is their year." The devastation caused by Fiona in Puerto Rico comes five years since Hurricane Maria wreaked huge damage and loss of life there, with an official death toll of 65 and an unknown number of other fatalities.

Maria was a category 4 hurricane when it reached Puerto Rico as the strongest storm to hit the island since 1928 and by far the most destructive, WMO noted. Power was lost to the entire island and was only restored to just over half the population three months after the hurricane, while water supplies and communications networks were also severely affected.

According to the US National Oceanic and Atmospheric Administration, Maria caused $90 billion worth of damage in Puerto Rico and the US Virgin Islands, making it the third most costly hurricane in US history, behind Katrina (2005) and Harvey (also in 2017).