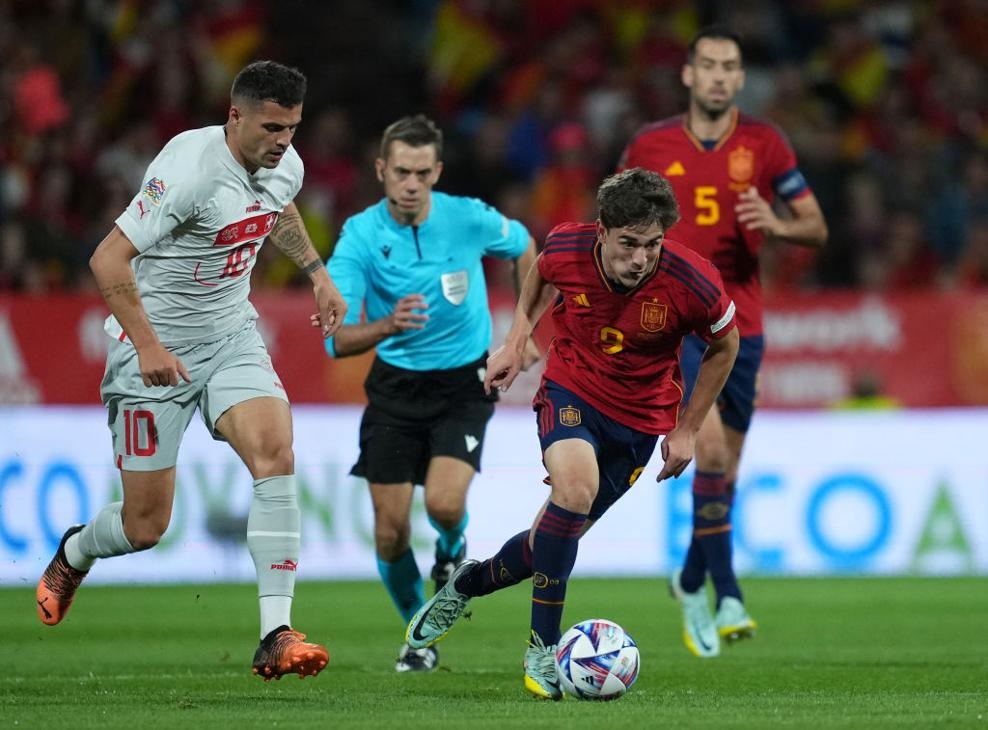 WORLD CAPIALS, 24th September, 2022 (WAM) -- Northern Ireland claimed three points in this competition for the first time in 15 attempts, moving clear of the immediate threat of relegation to the bottom tier at the UEFA Nations League 2022. In the other match in Group C2 Cyprus shocked leaders Greece 1-0 in Larnaca thanks to a first-half goal from Marinos Tzionis.

In Group A2 Manchester City’s Manuel Akanji and Breel Embolo scored Switzerland’s goals as they beat Spain, for whom Jordi Alba equalised on 55 minutes, 2-1 in Zaragoza. In Prague Manchester United and Liverpool players provided all of Portugal’s goals in their 4-0 thrashing of Czech Republic.