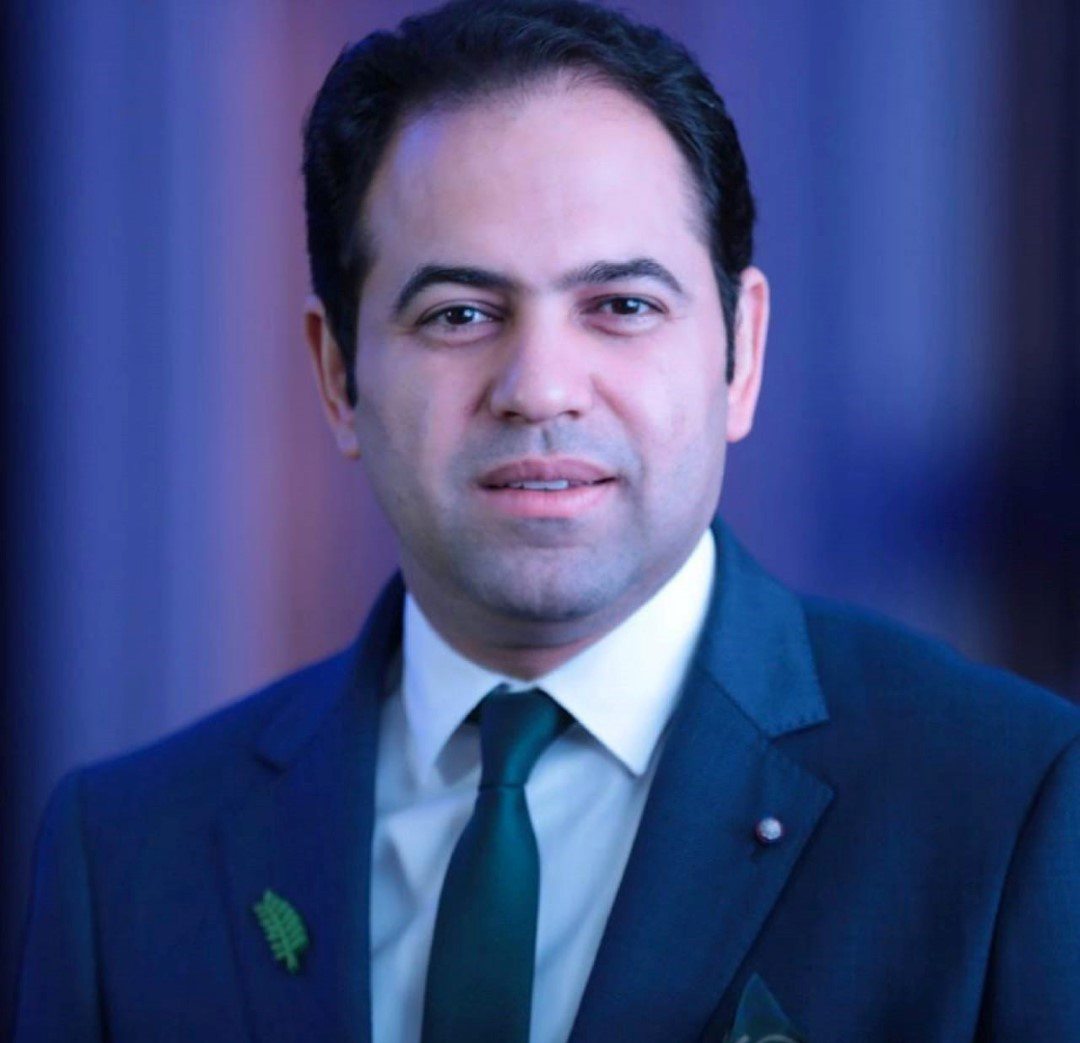 The meeting discussed various issues related to the role of religious leaders in combatting extremism digitally and on social media.

During the meeting, Alice Nderitu stressed the critical role of religious leaders in combatting extremism. She expressed her willingness to cooperate with the Muslim Council of Elders in promoting dialogue, coexistence and peace on a global level while also coordinating with social media companies to combat hate speech online.

Judge Abdelsalam stated that the Muslim Council of Elders had many initiatives to combat extremism, intolerance and discrimination. These include the "Dialogue between East and West" and the Document on Human Fraternity, a historic document co-signed in Abu Dhabi on 4th February 2019 by His Holiness Pope Francis, Head of the Roman Catholic Church, and His Eminence Ahmed Al Tayeb, the Grand Imam of Al-Azhar and Chairman of the Muslim Council of Elders.

Abdelsalam also expressed the importance of coordinating efforts and taking effective steps to combat hate-speech and Islamophobia. He noted that in today’s world social media platforms have a key role to play in countering hate speech while calling for a media code of ethics to spread the values of peaceful coexistence and human fraternity. It is worth recalling that in 2020 the Muslim Council of Elders had published a media code of ethics for human fraternity aimed at Arab media professionals and outlets.