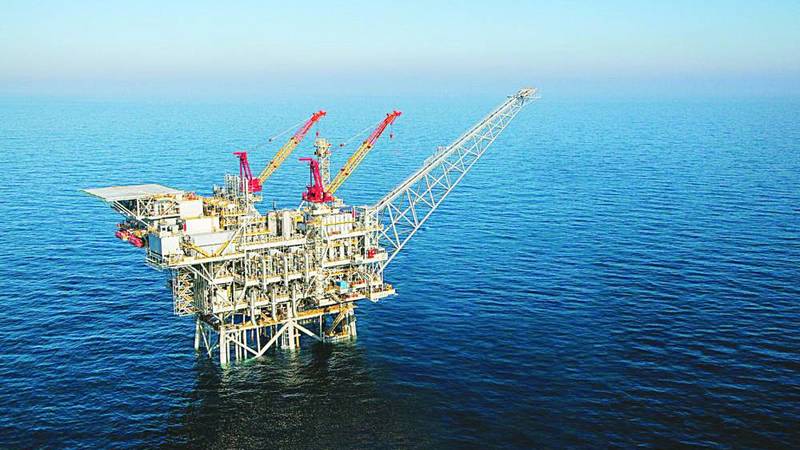 CAIRO, 25th September, 2022 (WAM) -- Egypt has seen an unprecedented leap in its natural gas export revenues, which have increased 13-fold over the past eight years, according to a report issued on Sunday the Cabinet’s Information and Decision Support Centre (IDSC).

Egypt has quadrupled its exports of LNG and natural gas over the past eight years from 1.9 million tonnes to 7.2 million tonnes. In the same period, Egypt signed 108 agreements with international companies for the excavation of gas and petrol with a minimum investment value of $22 billion.