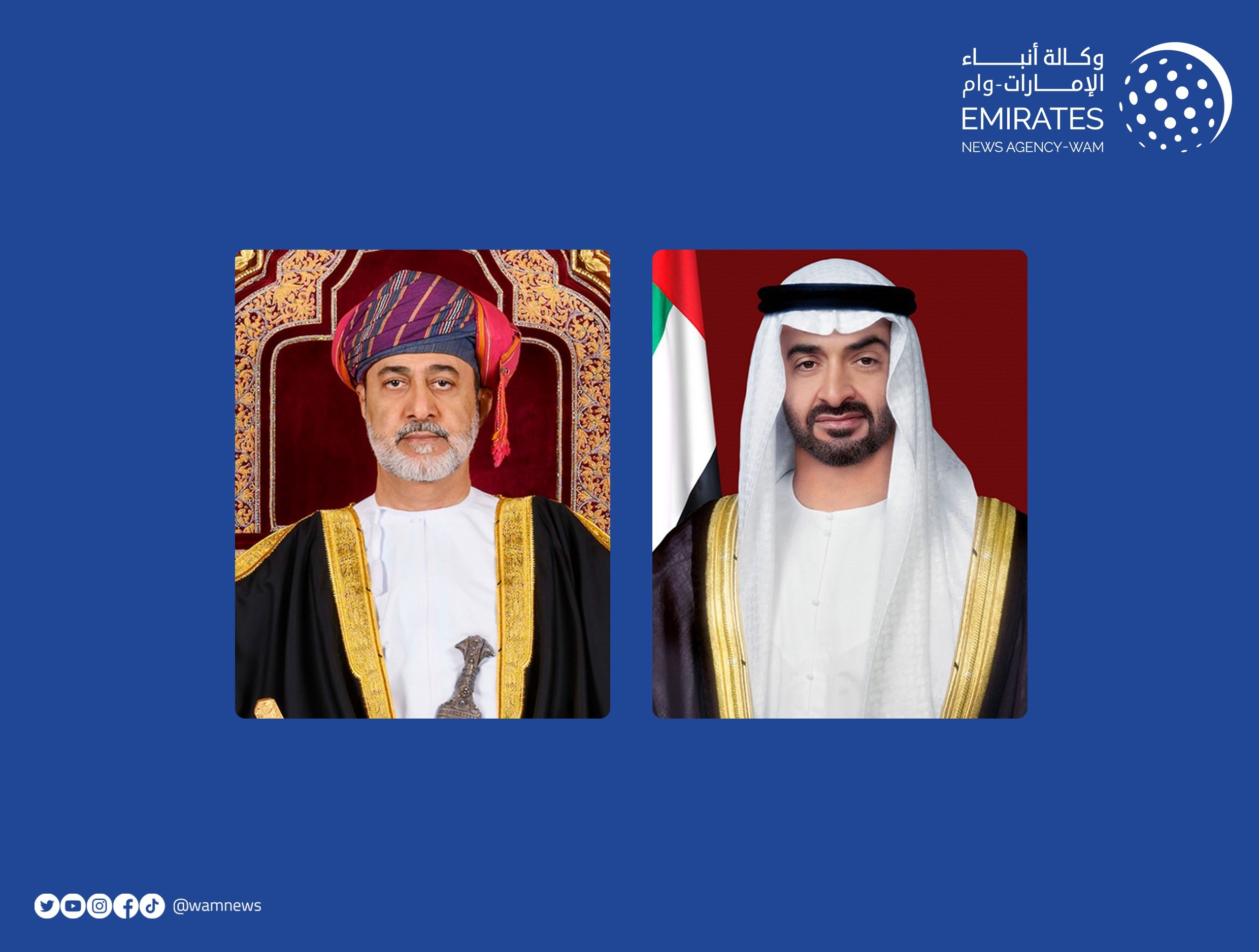 His Majesty Sultan Haitham bin Tariq, the Sultan of Oman, accompanied His Highness to the airport to wish him farewell.