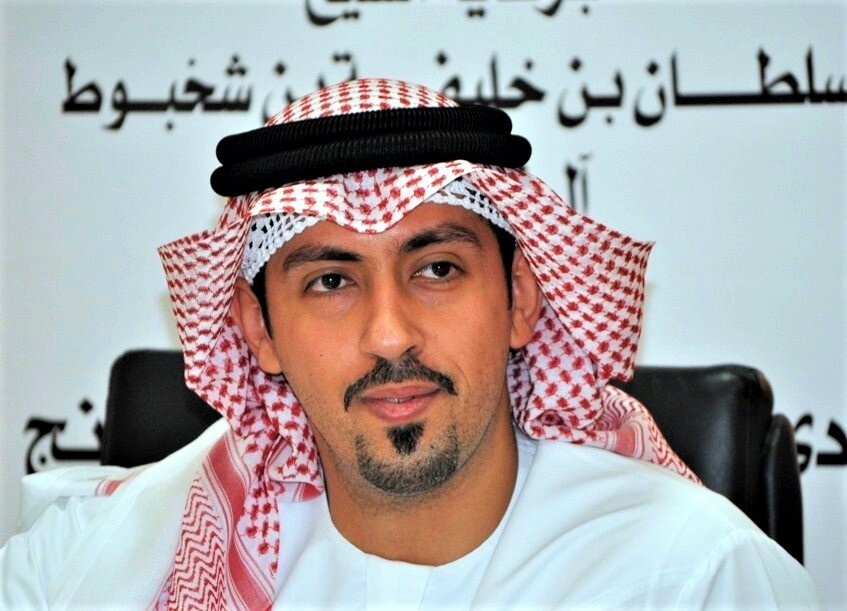 ABU DHABI, 2nd October 2022 (WAM) – Sheikh Sultan bin Khalifa bin Shakhbout Al Nahyan has won the presidency of the Asian Chess Federation by acclamation for a fifth term until 2026, after closing the door for candidacy for the elections without any competitor applying for the position of president.

Sheikh Sultan dedicated the sports achievement to the wise leadership, the Emirati people, and the sports movement in the country. He stated that the victory is an international recognition of the UAE’s prestigious position in the field of chess, which it achieved thanks to the continuous support of President His Highness Sheikh Mohamed bin Zayed Al Nahyan.