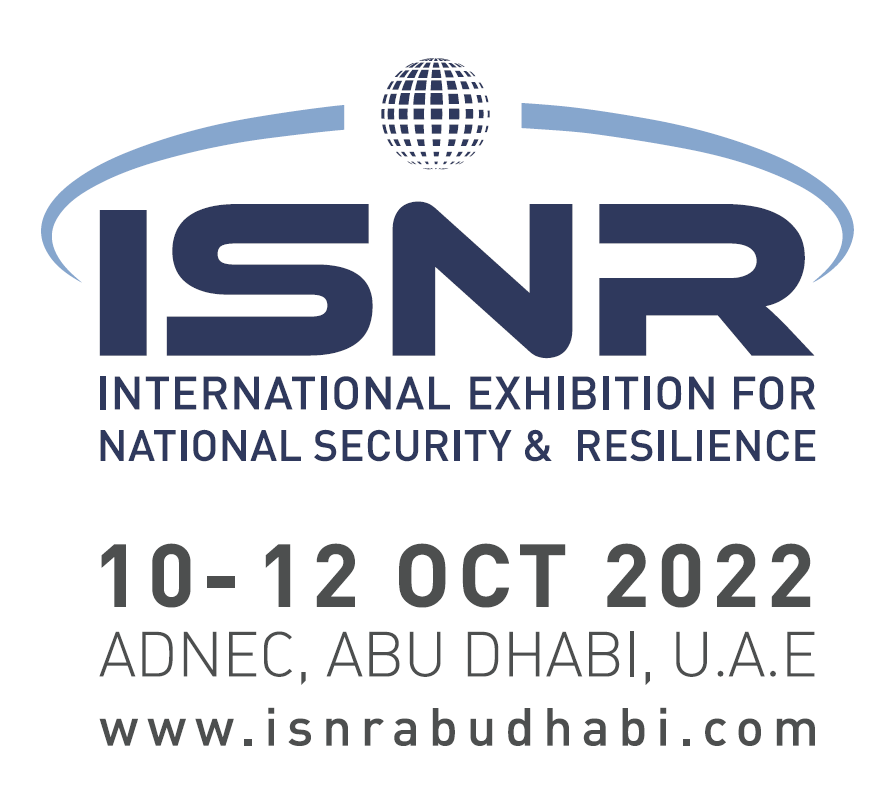 The 2022 edition, organised by ADNEC in co-operation with the Ministry of Interior and the Abu Dhabi Police General Headquarters, will see a 15 percent increase in the exhibition area to reach 8,308 square metres compared to the previous edition in 2018.

In addition, the number of exhibitors sees an increase of 111 percent, with national exhibitors making up 34 percent of overall companies and an 8 percent increase confirmed for in first-time participants.

The number of participating countries increased by 120 percent to 33 countries, with five national pavilions including France, the UK, the USA, Germany, and Italy, raising the percentage of national pavilions by 25 percent compared to the previous editions.

In addition, 30 international experts and speakers are confirmed to participate in 23 specialised seminars at the event, as well as the participation of 120 regional and global delegations, marking a 20 percent increase from the 2018 edition, including delegations from the KSA, Bahrain, Singapore, Egypt, Greece, Iraq, Italy, and Ethiopia, in addition to Interpol.

The seventh edition of ISNR Abu Dhabi will focus on showcasing the latest innovations and security solutions, and consolidating business partnerships among companies operating in the four sectors of national security, cybersecurity, police and law enforcement, and critical infrastructure protection. It will also involve ISNR talks on the future of policing, national cybersecurity, and limiting the risks of national digital transformation.

Major General Dr. Ahmed Nasser Al Raisi, Inspector-General of the Ministry of Interior and Chairman of the Higher Organising Committee of ISNR Abu Dhabi 2022, said, “Hosting this important international event aligns with the UAE’s ongoing efforts to enhance co-operation and promote international best practices to improve the quality of life of societies and promote their safety and stability. We will continue to host and organise prestigious international events, such as this, to consolidate the leading reputation of the UAE, in line with the objectives and vision of our wise leadership.”

“We are proud of the significant efforts made by the Committee members, including individuals from the Ministry of Interior, and various institutions and local departments across the emirate, who have demonstrated exceptional team spirt and dedication to achieve excellence. I would also like to thank ADNEC for its efforts and experience in organising this important event, and the media for their presence which will help reflect the success and positive reflection of the UAE as a prosperous global hub," he added.

Major General Nasir Sultan Al-Yabhouni, Director of GHQ Affairs Sector at Abu Dhabi police said, “We are honoured to be a part of ISNR Abu Dhabi 2022 to support efforts to strengthen Abu Dhabi’s standing as a global hub for attracting global decision-makers and experts in the fields of national security and resilience, and consolidating the event’s standing as the most prominent international exhibition specialising in this vital field. This international event represents an exceptional opportunity to discover new solutions, and highlights the role of the Abu Dhabi Police in creating an innovative and safe city, through the implementation of cutting-edge technology and the latest developments in robotics and AI (Artificial Intelligence).”

Saeed Al Mansoori, CEO of Capital Events, a subsidiary of ADNEC said, “The organisation and hosting of ISNR and ISNR Talks aligns with ADNEC’s commitment to supporting vital and promising sectors and its aim to enhance the competitiveness of national companies at local and international levels, in addition to promoting the exchange of advanced knowledge in the country.”

“ISNR Abu Dhabi 2022 is an ideal platform that supports local and international stakeholders, as well as exhibitors and participants who can benefit from gaining considerable industry knowledge and expands their global business network. We are expecting this edition of ISNR to be the largest in the history of the exhibition since its launch in 2008,” he added.

Khalifa Al Qubaisi, Chief Commercial Officer at ADNEC Group said, “We are looking forward to a successful edition of this event in collaboration with the Ministry of Interior. ISNR, along with our other key events, organised by ADNEC play a crucial role in developing national industries in promising future sectors.”

“Based on our vision for diversifying our annual events agenda, as well as our unwavering commitment towards our partners, exhibitors and other stakeholders, we continue to work to draw in more specialised global events to Abu Dhabi,” he further commented.

Participants at ISNR Abu Dhabi 2022 will have the opportunity to meet and engage with regional attendees, and international audience.