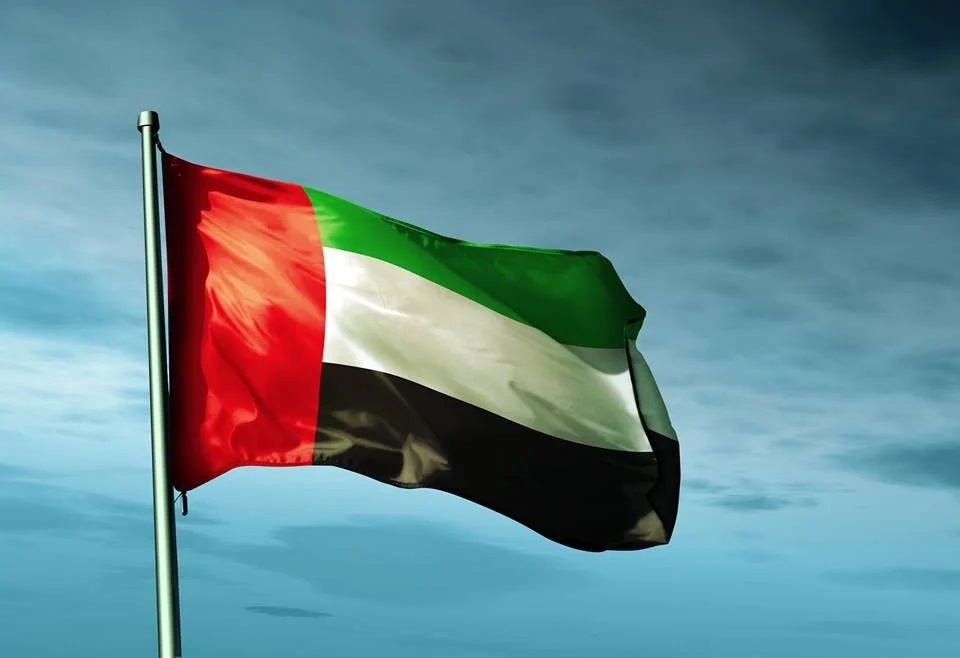 ABU DHABI, 5th October, 2022 (WAM) -- The UAE is continuing to establish legal rights frameworks to keep pace with its social values, such as tolerance and coexistence.

Under this framework, Decree Federal Law No.9 for 2022 was issued to strengthen domestic labour rights.

The decree law covers all aspects of domestic labour law and guarantees the rights of all parties in a relationship, whether workers, employers or recruitment agents, in line with clear standards and frameworks.

The decree law covers working hours, weekly breaks and leave for domestic workers and affirms the right of domestic workers to a paid day off per week, according to the law’s executive regulations.

Under the law, the executive resolutions issued by the Ministry of Human Resources and Emiratisation are responsible for organising working hours and leave. The law also stipulates that daily breaks cannot be less than 12 hours, including eight working hours.

Regarding annual leave, the decree law stipulates the right of domestic workers to be paid annual leave of no less than 30 days. If the service period is less than a year and more than six months, they are entitled to two days leave every month, and the employer can specify the start date of the annual leave.

The decree law stipulates that if domestic workers wish to travel to their home countries on annual leave, employers must cover the cost of their return tickets once every two years. However, if the two parties agree to terminate or not renew their employment contract after the annual leave, the employer will only cover the cost of a one-way ticket.

If a work contract ends or is terminated by any related parties, but the domestic worker has not had their annual leave, they are entitled to be paid the cash equivalent.

The decree law affirms the right of domestic workers to sick leave for a period not exceeding 30 days during a contractual year, whether continuous or intermittent if the need for this leave can be proven by a medical report issued by an approved national health authority. This leave is calculated as the first 15 days being at full pay while the next 15 days being at half pay.

The decree law also identifies the responsibilities of employers included in the contract, which are maintaining the appropriate environment for performing the agreed work; providing suitable living accommodations for the domestic workers; providing meals and appropriate clothing to enable workers to perform their duties as long as they were hired on a full-time basis and not on temporary contracts, except if agreed otherwise; paying the wages of domestic workers in line with their work contracts; covering the costs of medical treatment for domestic workers under the framework the country’s health system; treating domestic workers in a manner that preserves their dignity and integrity, and not making them work for others except if this part of the terms and conditions is stipulated in the executive order of the decree law and the decisions issued by the Ministry of Human Resources and Emiratisation.

The employer’s obligations also include only employing domestic workers who have obtained a work permit, in accordance with the provisions of the decree law and its executive regulations, as well as the resolutions issued by the ministry, along with paying the necessary compensation for work injuries and occupational diseases, in accordance with the compensation set in the provisions of Decree Law No. 33 for 2021 regulating labour relations and related decisions.

The decree law affirms the right of domestic workers to change their employer based on the requirements set in their contracts and if they have fulfilled their obligations to the original employer, according to the conditions and procedures included in the resolution of the Ministry of Human Resources and Emiratisation.

An employer will also not be liable for the expenses of their worker’s return to their home country if they are working for another employer.

The decree law stipulates that the employer will inform the Ministry of Human Resources and Emiratisation about any violations committed by a domestic worker against applicable laws.

The decree also covers the obligations of recruitment agents, such as recruiting workers from their home countries after informing them about the type and nature of work and their salaries, as well as the need to provide evidence of their overall health, psychological and professional well-being, and other conditions determined by the executive regulations of the decree and the decisions issued by the ministry that consider the nature of each profession.

Recruitment agents must also organise the necessary medical examinations for domestic workers within a period not exceeding 30 days before their entry into the country. They must treat domestic workers in a humane way, not expose them to violence, and raise their awareness of the relevant authorities they must contact if their rights are violated.

Agents must also provide domestic workers with a booklet with details of their wages or other related information to ensure that they receive the correct wages, in line with the mechanisms determined by the Ministry of Human Resources and Emiratisation.

Recruitment agents must cover the cost of returning domestic workers to their home countries and either provide a substitute worker or refund the amount paid by an employer, in line with the decisions issued by the ministry.

The decree prohibits the practice of recruiting or temporarily hiring domestic workers without obtaining a licence from the Ministry of Human Resources and Emiratisation, according to the executive regulation of the decree law and the ministry’s resolutions. Domestic workers cannot be recruited or employed outside the framework of the law’s conditions and procedures.

The decree law prohibits the recruitment or employment of domestic workers under the age of 18 years. They cannot be employed in jobs that are not covered by the provisions of the decree except after obtaining the ministry’s approval.

If domestic workers are recruited or employed on a temporary basis, they cannot be discriminated against based on colour, race, religion, nationality, social class or disability; sexually harassed, whether physically or verbally, or forced to work or do any actions that fall in the category of human trafficking.

According to the decree, domestic workers must meet the obligations established in their contracts, protect the property of their employers, as well as their work tools and everything else at their disposal, and take the necessary measures to preserve their safety.

Federal Decree Law No. 9 for 2022 was issued on 9th September and will come into force three months after the date of its publication in the Official Gazette.