US stocks down as consumer prices continue to hike 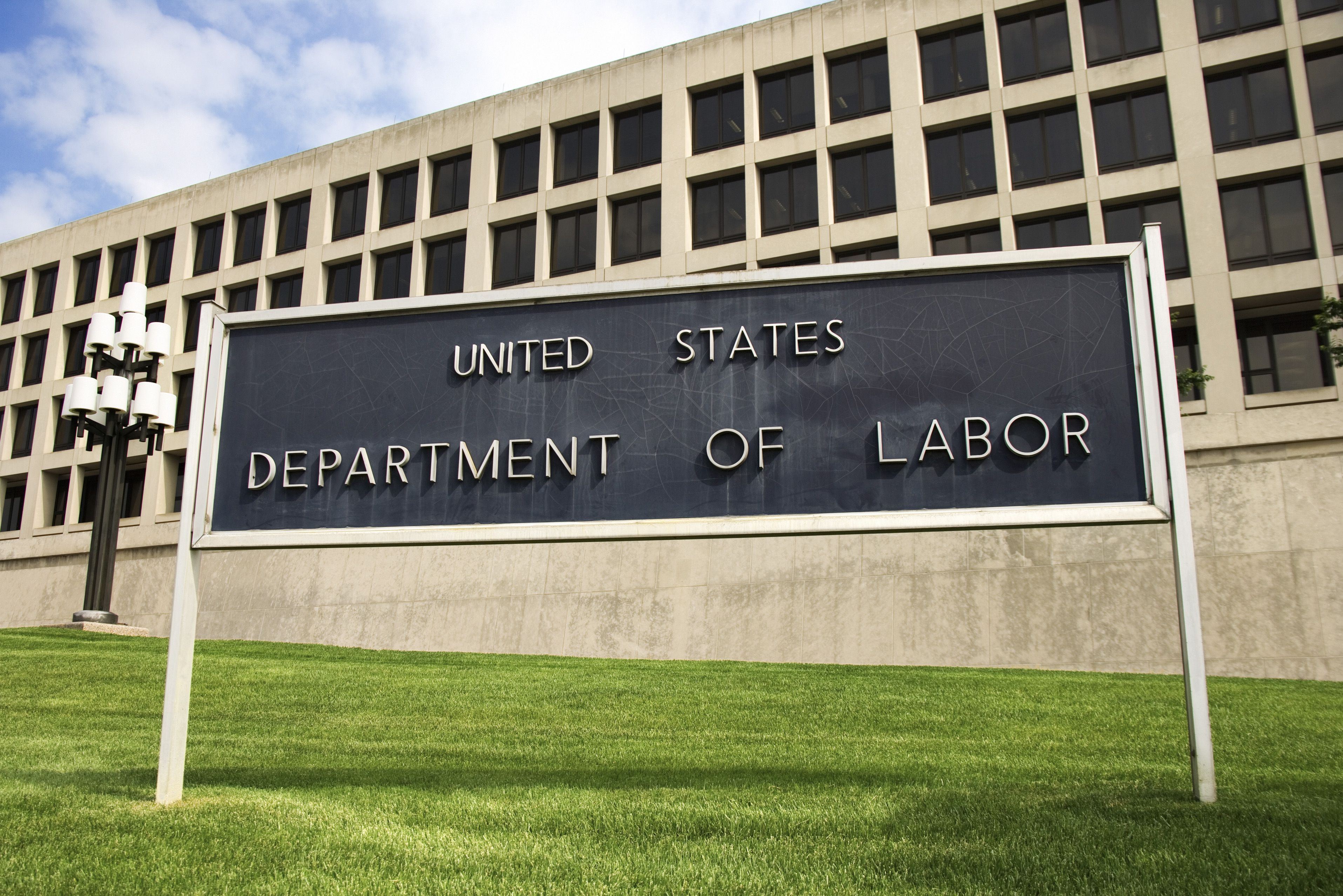 NEW YORK, 13th October (WAM) -- A U.S. Labour Department report said that consumer prices rose more than expected last month as rents hiked by the most since 1990 and the cost of food also increased.

The development comes to reinforce projections that the Federal Reserve will introduce a fourth 75-basis-point interest rate hike next month.

The data followed on the heels of last week's strong employment report, which showed solid job gains in September and a drop in the unemployment rate to a pre-pandemic low of 3.5 percent, Reuters reported.

Food prices increased 0.8 percent, with the cost of food at home advancing 0.7 percent amid rises in all six major grocery store food groups. Owners' equivalent rent, a measure of the amount homeowners would pay to rent or would earn from renting their property, shot up 0.8 percent, the largest increase since June 1990.

The hefty jumps offset a 4.9 percent decline in petrol prices. But petrol prices have likely bottomed following last week's decision by the Organization of Petroleum Exporting Countries and allies to cut oil production.