UN welcomes demarcation of maritime border between Lebanon and Israel 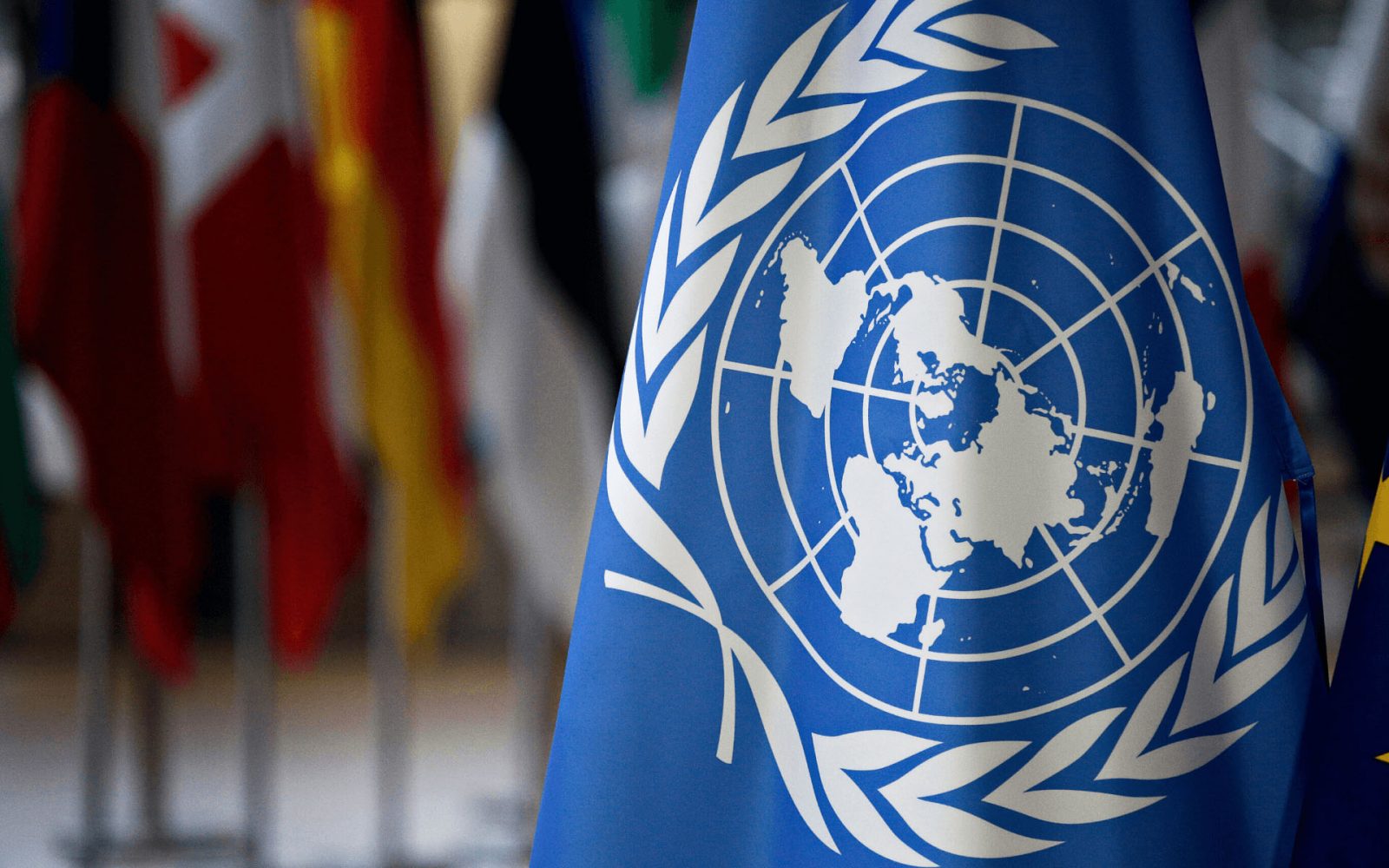 NEW YORK, 14th October, 2022 (WAM) -- UN Secretary-General António Guterres has welcomed the announcements that the Governments of Lebanon and Israel have formally agreed to settle their maritime boundary dispute, as mediated by the United States.

Stéphane Dujarric, Spokesman for the Secretary-General, quoted Guterres as saying that this encouraging development can promote increased stability in the region and enhanced prosperity for the Lebanese and Israeli peoples.

He also reiterated the commitment of the United Nations to support the effective implementation of the Security Council resolution 1701 (2006) and other relevant resolutions which remain essential to the stability of the region.