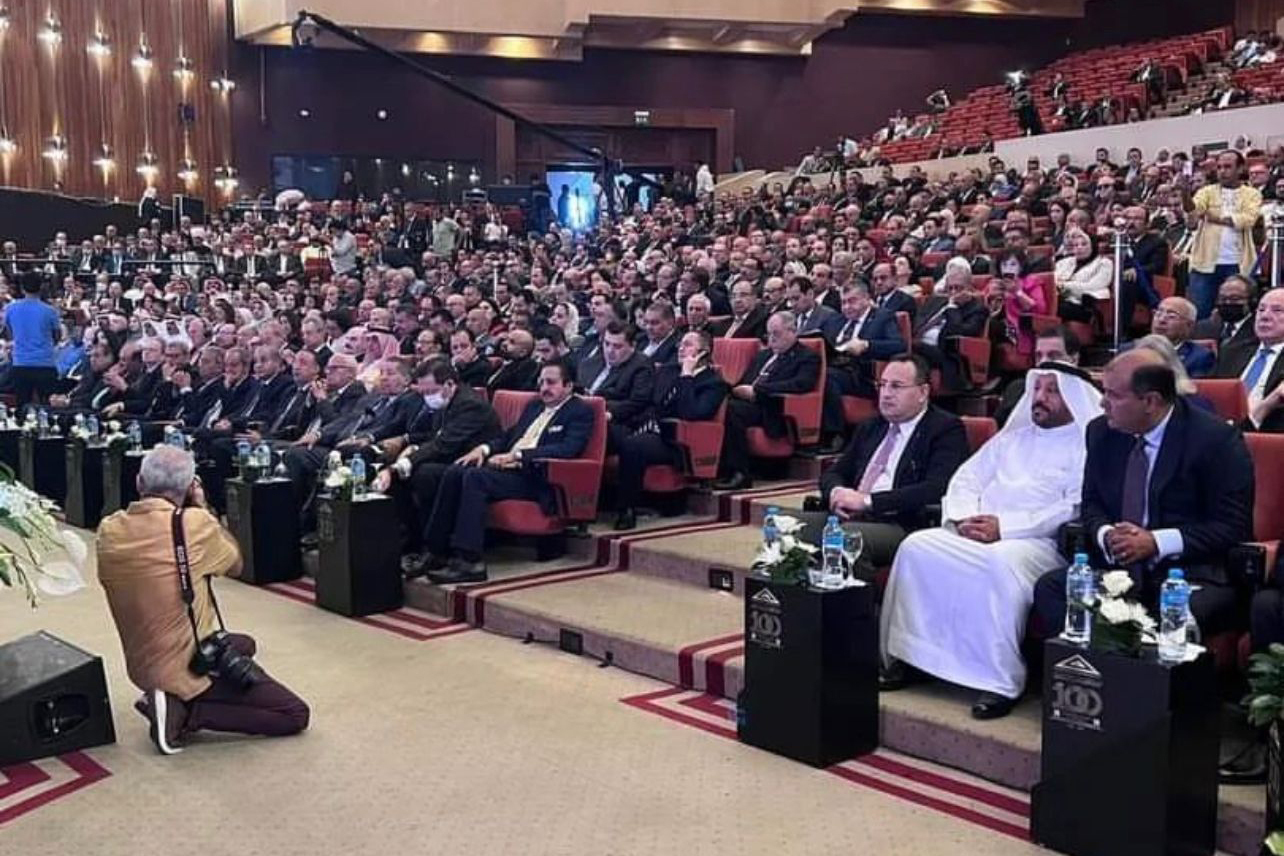 Abdullah Sultan Al Owais, Chairman of the SCCI, represented the chamber in the celebrations, where he met a number of officials from the Chambers of Commerce and Industry and representatives of ministries and bodies concerned with economic affairs, unions, and economic organisations from different countries of the world.

Al Owais discussed with his counterparts ways to enhance and develop commercial relations and how to increase the volume of exchanges and joint investment projects in many sectors.

The SCCI Chairman highly commended the solid Emirati-Egyptian ties, which were strengthened by the two nations' shared desire to take their bonds of collaboration to new heights of development and growth, providing an example for other nations and peoples to follow.