UAE is a place for dreamers, Zimbabwe’s Ambassador affirms during GMC 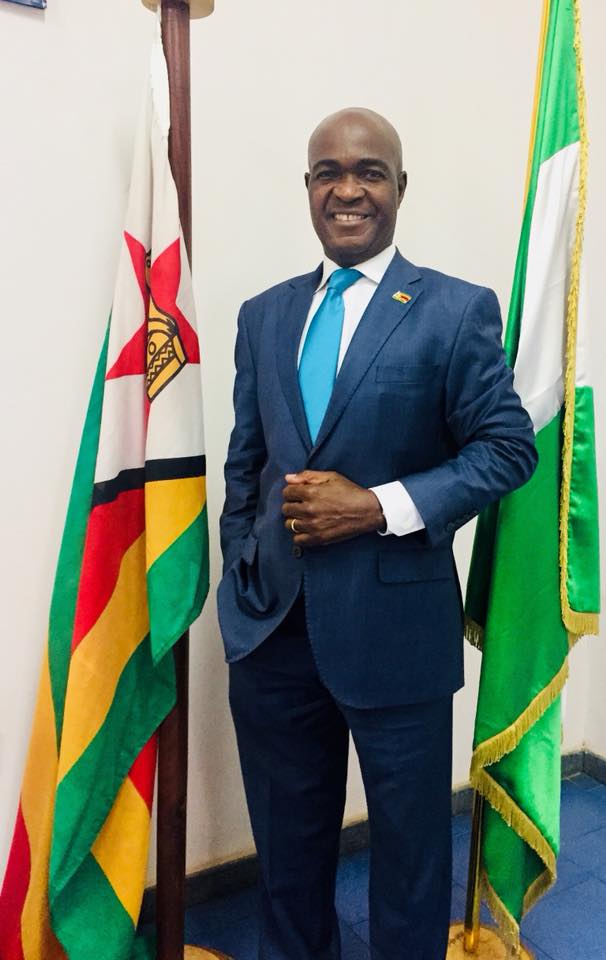 ABU DHABI, 16th November, 2022 (WAM) -- “This is a place for dreamers, and when ideas are thrown out there, we have actually witnessed that the UAE runs with these ideas, and they become a reality,” was the sentiment that Lovemore Mazemo, Zimbabwe’s Ambassador to the UAE, shared the Emirates News Agency (WAM), highlighting the UAE as a country that fosters ambition and turns ideas into tangible results.

He made this statement during the second day of the inaugural Global Media Congress (GMC), which is being held in Abu Dhabi until 17th November.
Ambassador Mazemo said that media is very critical in all countries, given its role in educating, informing, and even entertaining people, adding that media institutions also influence, operating as opinion makers.

He underscored the GMC’s global impact as it unites policymakers on the level of government, and the gurus of media who can shape and mould the industry and understand the influence of media on all the demographic groups in society from youth and parents to governments who must publicise their policies and developmental journeys, and to the industry which wants to showcase investment opportunities and traders who want to showcase their goods and services.

Mazemo also said that the event is a place where they can meet policymakers from the various governments of the world, meet their needs as a country in the media sector, as well as sell the investment opportunities that exist in Zimbabwe’s media sector.

He expressed their happiness at participating in this event, organised by the UAE, calling it a leading country that has made incredibly huge strides. “It is a great opportunity for us to interact with the UAE and also with other guests that the UAE has invited to this global conference, which is the first of its kind,” the Zimbabwean Ambassador said, noting that they are looking forward to participating in future editions.