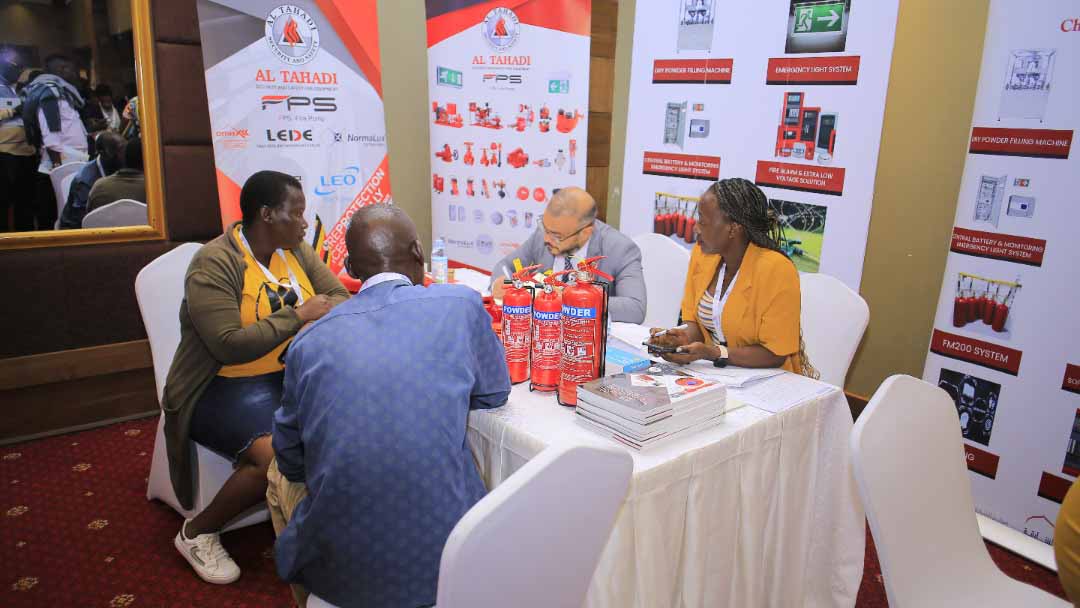 SHARJAH, 20th November, 2022 (WAM) -- The Sharjah Chamber of Commerce and Industry (SCCI), represented by the Sharjah Export Development Centre (SEDC), concluded its business mission to Uganda and Kenya, heading a delegation that included private sector representatives and a host of prominent manufacturers in Sharjah and the UAE.

The six-day mission was a hit for the SCCI as it helped explore new areas of commercial and industrial cooperation with Kenya and Uganda in such many vital domains as energy solutions, technology, food security, iron and steel, and agriculture, as well as exploring new opportunities for available investments, in addition to introducing the abundant economic advantages of Sharjah, promoting the facilities granted by the emirate to foreign investors, promoting the ‘Made in UAE’ tag, and providing the SCCI's associates with the chance to discover new and promising markets, as well as promoting the emirate's exports.

The first leg of the trade tour, which was in the Kenyan capital, Nairobi, witnessed a Sharjah-Kenya business meeting, during which Abdallah Sultan Al Owais, SCCI Chairman, underlined the fact that the business tour led by the SCCI is in line with the UAE strategy to reach out to more and more international trade partners, and open up more to all friendly countries across the world in order to facilitate the growth of businesses. He pointed out that the Republic of Kenya is the UAE's sixth trading partner in non-Arab Africa, and that the volume of non-oil trade in 2021 amounted to about US$2.2 billion (AED8.2 billion), which translates into a growth of 20 percent compared to 2020. Al Owais spotlighted the bilateral agreements and the upcoming comprehensive economic partnership agreement, which is the first of its kind between a GCC country and an African nation.

Richard Ngatia, President of Kenya National Chamber of Commerce, and Industry (KNCCI), called on Kenyan businessmen and investors to further ties and build partnerships with the Emirati business community, and benefit from the efforts of the official authorities in Kenya and the UAE to take the bilateral relations to broader horizons.

The trade tour's second stop was in the Ugandan capital, Kampala, and witnessed a business meeting between Sharjah and Uganda, which highlighted the investment opportunities on both sides, as well as introducing the exceptional advantages that the Emirate of Sharjah possesses, and the emirate's investment-stimulating legislations and other attractive incentives that contribute to the flow of investments to the region’s markets.

Al Owais pointed out at the meet that the UAE is a major trading partner for Uganda, serving as a linkage between the African nation and the Middle East and an important hub for Ugandan exports to the Americas, Europe, Asia, China and Japan. He also underscored Uganda's role as a major gateway for the UAE exports to Africa's Great Lakes region, nothing that the volume of trade exchange between the two countries increased from US$1.8 billion to US$3.8 billion in 2021.

Jessica Alupo, Ugandan Vice President, said that the mission is a key station for [UAE] businessmen in various economic sectors to learn more about the investment opportunities in Uganda and establish fruitful investment partnerships with their Ugandan counterparts, noting that her government is keen to facilitate investments for the Emirati investors and overcome all the challenges they face.