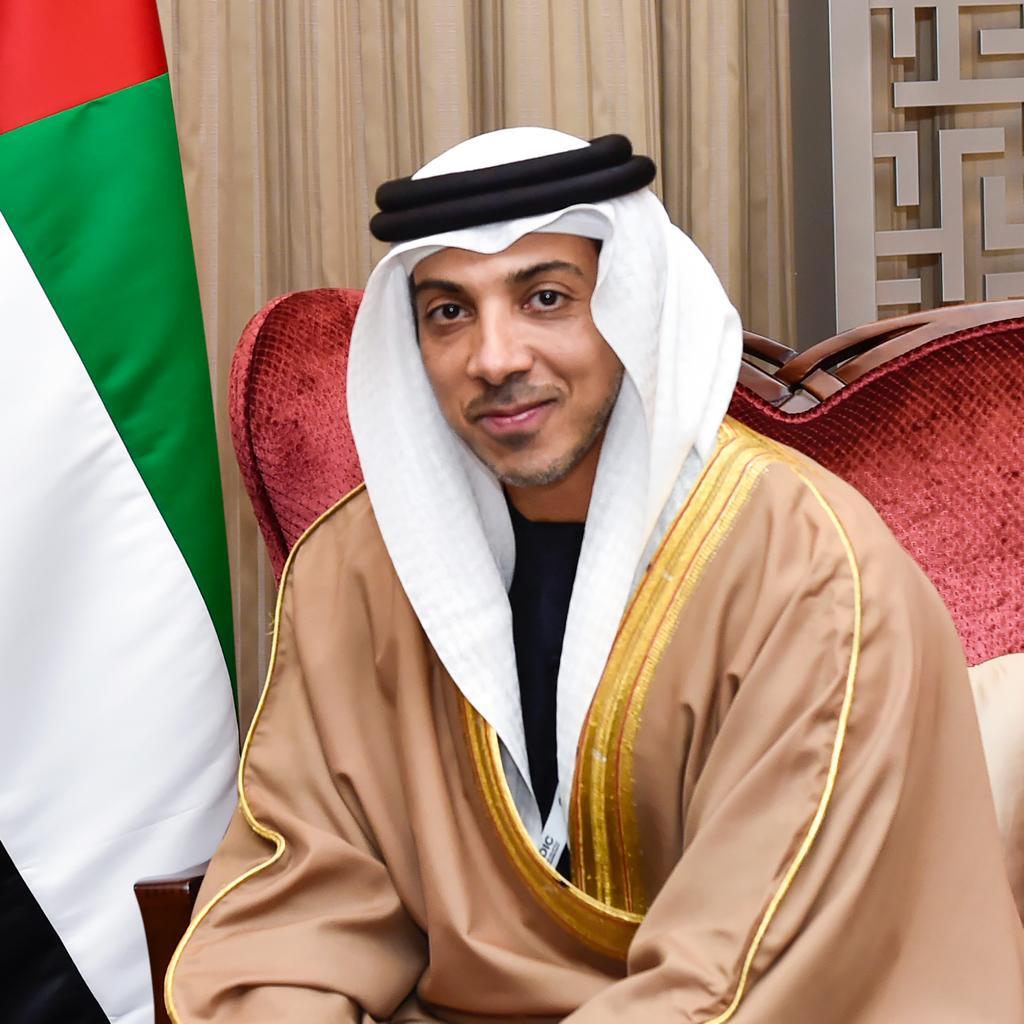 ABU DHABI, 23rd November, 2022 (WAM) -- In implementation of the directives of President His Highness Sheikh Mohamed bin Zayed Al Nahyan, and under the support of His Highness Sheikh Mohammed bin Rashid Al Maktoum, Vice President, Prime Minister and Ruler of Dubai, H.H. Sheikh Mansour bin Zayed Al Nahyan, Deputy Prime Minister and Minister of the Presidential Court, the Board Chairman of the Emirati Talent Competitiveness Council (NAFIS) has announced increasing the support for the salaries of Emiratis in the private and banking sectors under the Emirati Salary Support Scheme that contributes to the recruitment and training costs of Emiratis in the private sector.

The support is premised to boost the government’s campaign to integrate locals into the private and banking sectors workforce, including allowances, bonuses, and other monetary incentives for UAE nationals. Over the next five years, the move will help create partnerships and support more than 170,000 beneficiaries in the private and banking sectors.

The decision covers all the employees in the private and banking sectors irrespective of the date of joining their respective workplaces, i.e., including those who were hired both before and after the Nafis program's September 13 debut last year.

The update also involves extending the eligibility for salary support to all working citizens, regardless of their jobs, specialties, or educational backgrounds, as long as their monthly salaries do not exceed AED30,000. The amount of financial support has increased such that the highest monthly financial allowance for those with a bachelor's degree is now AED7000; for those with a diploma, it is AED6,000; and for those with only a high school diploma, it is AED5,000. Support is given for the discrepancy between the employee's actual gross pay and the target salary set for him in the relevant wage category.

For a period of five years beginning from the date of the decision, the UAE citizens who work in the private sector will also be given a children's allowance of AED600  for each child, provided that the total monthly salary does not exceed AED50,000  and support is provided for a maximum of four children. Additionally, the decision increased the value of emergency financial assistance for people who lost their jobs in the private sector and increased the maximum benefit duration in five years to reach twelve months.

In order to groom medical and health sector cadres, it was also decided to broaden the 'Nafis' programme for nursing cadres to integrate the pharmaceutical, medical, and health sectors at all levels and specialisations.

Commenting on the announcement, Dr. Abdul Rahman bin Abdul Manan Al Awar, Minister of Human Resources and Emiratisation, said:’’There is no doubt that raising the levels of Emiratisation will reflect positively on the national economy and will bring great benefits to the private sector in particular, as it will have higher levels of flexibility and greater opportunities to face global and local challenges.’’

Today, he added, ‘’We are on the threshold of a new phase that raises the competitiveness of the business environment by increasing the contribution of Emirati cadres in writing new chapters of the UAE success story. In the Ministry of Human Resources and Emiratisation, we will directly monitor the impact of supportive programs on accelerating the integration of Emirati cadres into the labor market in the private sector, which is an active partner in the process of progress and development.’’

According to 'NAFIS', a federal programme to increase the competitiveness of Emirati human resources and empower them to occupy jobs in the private sector, more than 14,000 Emirati job-seekers joined the private sector since NAFIS was launched in September 2021 as part of the “Projects of the 50”, which aim to accelerate the development journey of the UAE. NAFIS data shows that over 21,000 Emiratis had benefited from the programme’s financial assistance scheme. With the latest updates to the programme, beneficiaries are expected to reach 170,000 over the next five years from the private and banking sectors.