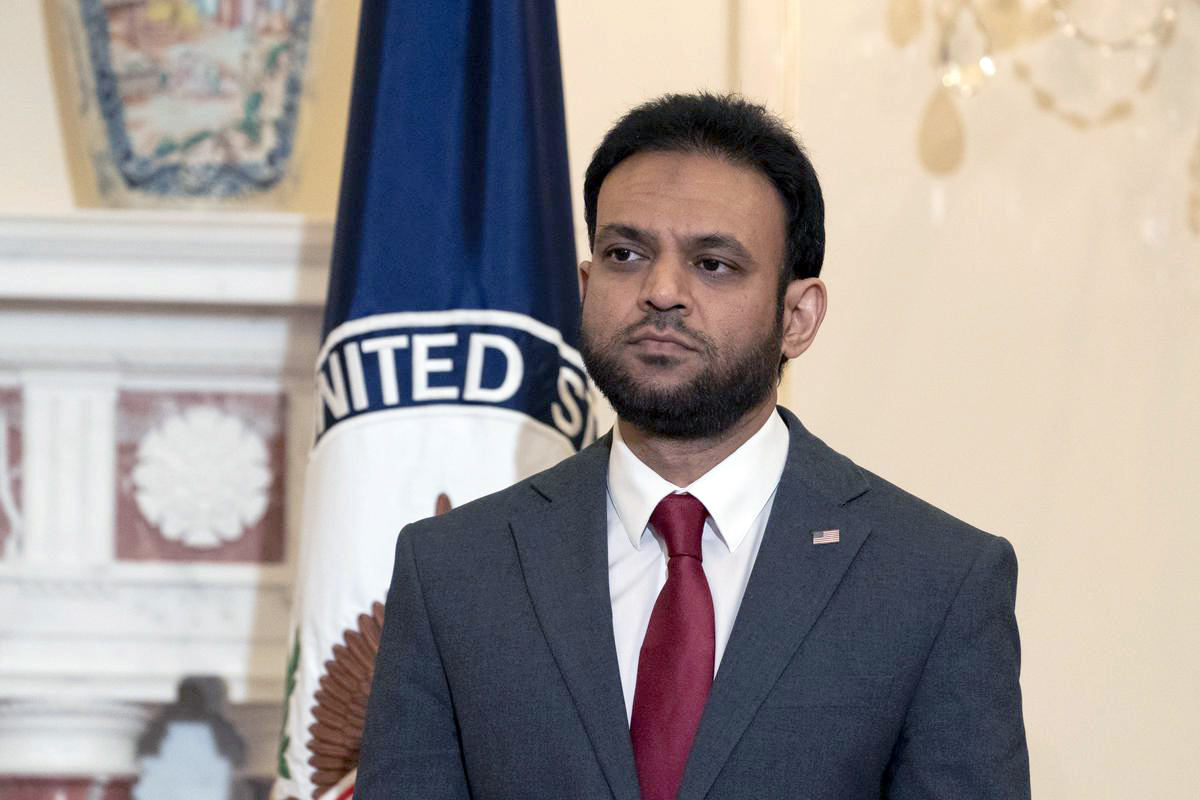 ABU DHABI, 24th November, 2022 -- In the United States and the UAE, pluralism and diversity are a source of national strength, a senior U.S. diplomat told the Emirates News Agency (WAM).

“I believe that in both the United States and in the UAE, as the U.S. National Security Strategy states, ‘pluralism, inclusion, and diversity are a source of national strength in a rapidly changing world’,” said Rashad Hussain, the U.S. Ambassador at Large for International Religious Freedom.

Hussain, who was on an official visit to the UAE last week, had the opportunity to meet with representatives of several religious communities such as Hindus, Christians, Jews, Muslims, and Sikhs.

“It was an honour to sit down with members of these communities and hear directly about their experiences as religious minorities practising their faith in the UAE.”

He also visited the construction site of the Hindu temple in Abu Dhabi. “I was struck not only by its beauty, but also by the ceremonial and distinctive architecture. It was encouraging to see diverse religious communities comfortably identifying themselves and practising their faith in the UAE.”

Talking about the Abrahamic Family House consisting of a mosque, church, synagogue, and educational centre, which is under construction in Abu Dhabi and expected to be opened in 2023, the envoy said, “I am encouraged by the UAE’s increasing support for its diverse religious communities. The Abrahamic Family House and its accompanying educational centre are examples of the UAE’s efforts to not just promote tolerance among communities, but to encourage a future of religious integration and cooperation.”

Status of minorities in UAE

He quoted the U.S. State Department’s 2021 International Religious Freedom Report for the UAE as saying “[A] high degree of societal tolerance for minority religious beliefs and traditions, particularly for those associated with houses of worship officially recognised by the federal or local governments.”

The envoy, who attended the Abu Dhabi Forum for Peace, said its theme this year ‘Globalised Conflict and Universal Peace: Urgent Needs for Partnerships’ is particularly timely “as we work together to protect human rights and promote peace.”

Other departments and offices also cooperate with the UAE on a wide range of issues, including law enforcement cooperation on counterterrorism, countering terrorist financing, and information sharing related to economic sanctions regimes and listings, Hussain explained.

Asked about the role of social media in allegedly growing religious divide across the world, the U.S. envoy said, while social media platforms can serve as a powerful tool to connect people and bring communities together, they are sometimes used to spread hate speech and incite violence by vilifying and threatening members of religious minorities.

“We appreciate efforts by civil society and others to use technological tools to build bridges, promote tolerance and respect, and combat hatred.”

The U.S. State Department’s annual International Religious Freedom Report details conditions affecting freedom of religion or belief in every country, he pointed out.

The latest report noted that many countries are seeing a rise in antisemitism, anti-Christian hatred, anti-Muslim hatred, and xenophobia, causing violence toward members of ethnic or religious minority groups and historically marginalised peoples, the envoy said.

Hussain, who has been in public life for a long time, said during his first job at Capitol Hill, the September 11 attacks further informed his interest in protecting national security and civil liberties.

“I pursued these interests as a law student and when I joined into the Obama Administration, I began as an attorney in the White House counsel’s office.”

Later, while serving as Special Envoy to the Organisation of Islamic Cooperation (OIC), he worked on several issues related to the protection of religious minorities, particularly in Muslim-majority countries.

His works on a project with leaders across the Muslim world eventually led to the Marrakesh Declaration in 2016, a landmark initiative on the protection of religious minorities living in Muslim-majority countries.