UAE is a leader in renewable energy: EIC report 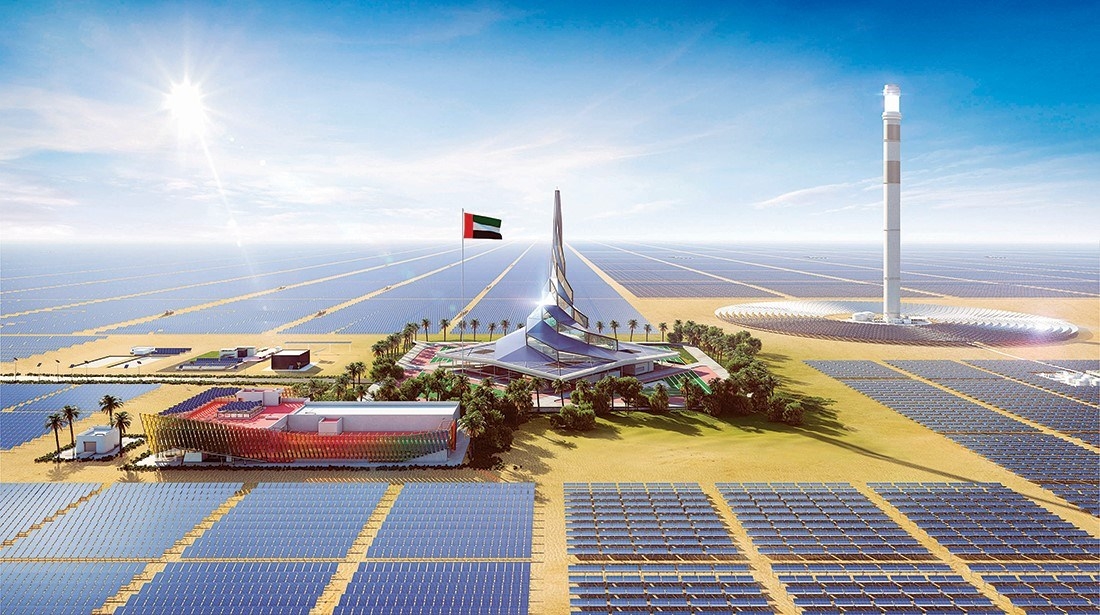 LONDON, 24th November, 2022 (WAM) -- The Energy Industries Council (EIC), one of the world’s largest energy trade associations, has released a report on the state of the UAE’s energy industry, showcasing the country’s diverse energy mix and its position as a leader in renewable energy.

“The UAE offers a great mix of energy projects for businesses from around the world and has indeed attracted some of lowest bids for solar energy projects in the history of the industry,” said Ryan McPherson, EIC’s Regional Director for Middle East, Africa, Russia, and CIS. “What’s always been interesting about the UAE is that it has kept a leading position as conventional energy producer and yet set up very progressive plans to produce more of its power from clean energy.”

The report, titled “UAE: EIC Country Report – November 2022”, highlights the UAE’s Hydrogen developments, saying that as of October 2022, the UAE has six projects under development that could see a combined capital expenditure of about $1.66 billion. “The UAE could be a key player and deliver 25 percent of the production of the global low-carbon hydrogen market by 2030,” the report reads.