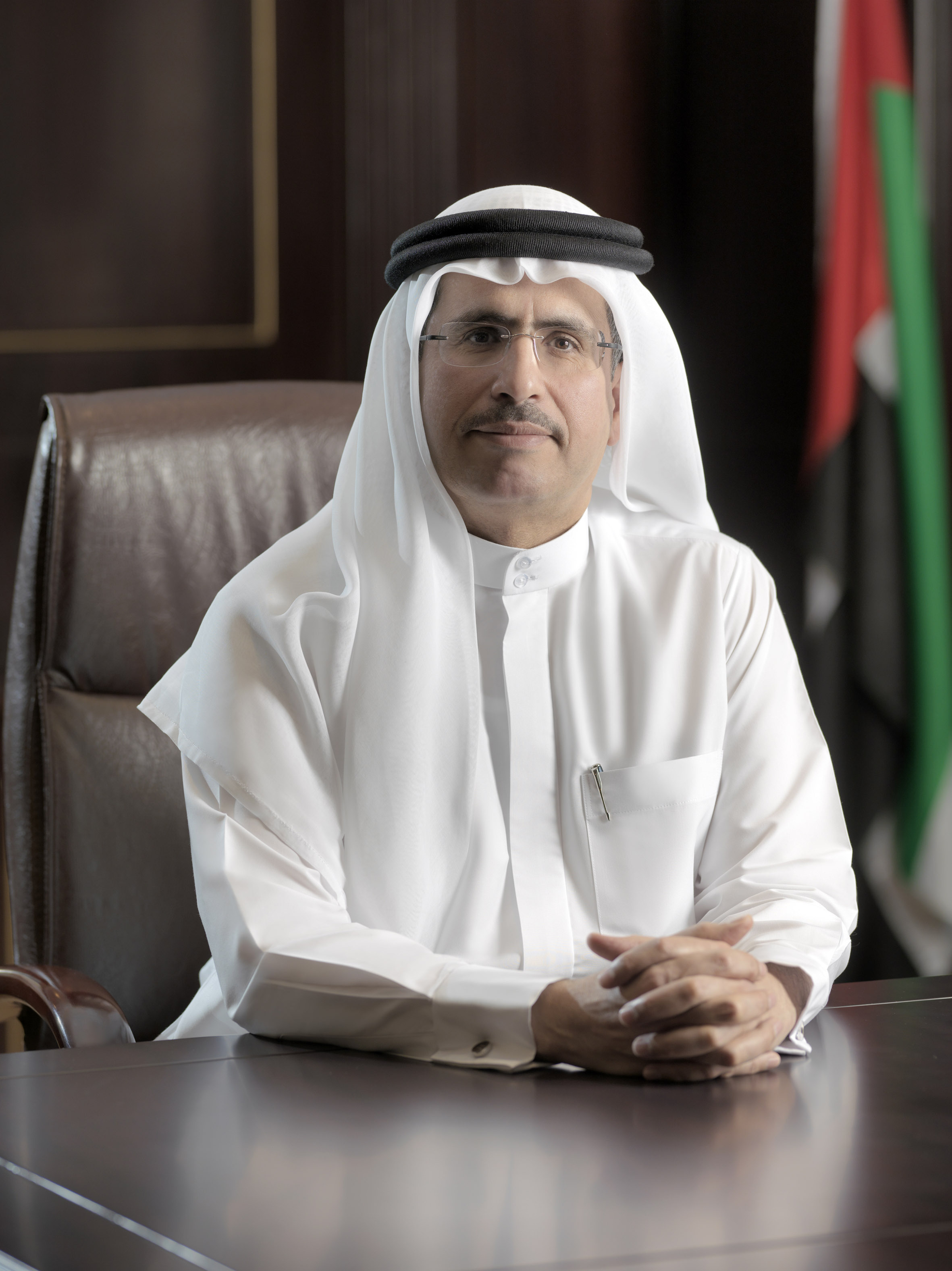 DUBAI, 25th November, 2022 (WAM) -- Dubai Electricity and Water Authority (DEWA), which is listed on the Dubai Financial Market (DFM), has announced that the Company’s second general assembly meeting will be held physically and virtually on 12th December 2022.

The Assembly will vote on the recommendation of the Board of Directors to distribute a special one-time cash dividend of AED2.03 billion to its shareholders. If approved, the Dividend Record Date has been set for 22nd December 2022. Shareholders should receive dividend proceeds shortly thereafter.

A delegated person for a number of shareholders shall not have more than (5%) of the company issued capital after gaining that delegation. Persons lacking legal capacity and are incompetent must be represented by their legal representatives.